Sunday - Thurs: 8AM — 4PM
Fri & Sat: 9AM-8PM
We are doing takeout only. If you have any questions or concerns, please don't hesitate to call. 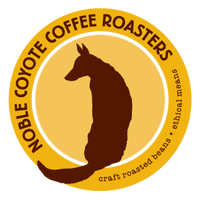 Our desire is to provide fresh roasted coffee with a focus on single-origin coffees. We want our customers to know what they are drinking and where it came from, which is why we meticulously select the coffee we roast and roast it to perfection to bring out the character of each coffee.

Sign up for our newsletter to receive monthly news, upcoming events and drink specials!

Book your next event at Halcyon Dallas!

Interested in working at Halcyon?  Applicants please email your resume to amanda@halcyoncoffeebar.com